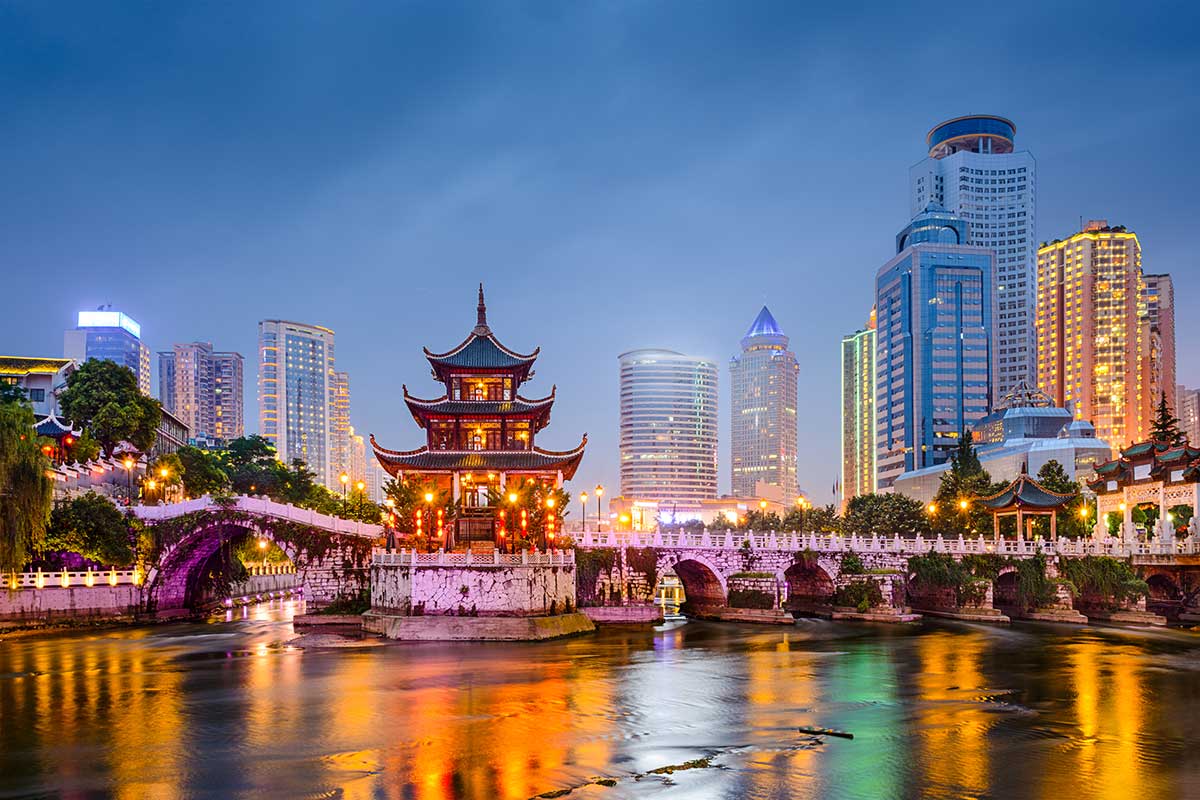 Guizhou is a province of the People's Republic of China located in the southwestern part of the country. Its capital city is Guiyang. Minority groups such as the Miao and Yao account for more than 37% of the population, and their rich and varied folk cultures make Guizhou one of China’s tourism highlights. The province is also renowned for its fantastic scenery that comprises spectacular Karst landscapes.

Guiyang is the Gateway to Guizhou, and its history dates back to the 13th century.

As the provincial capital, Guiyang lies on the eastern side of the Yunnan-Guizhou Plateau, surrounded by mountains and forests. Guiyang acquired its name from its special location, the south of Mount Gui. Well-known as the first “Forest City” and China’s best summer resort, it is proud of its green belt, beautiful scenery, sound ecosystems and a pleasant climate.

Guiyang functions as a main traffic hub and industrial base of southwest China. It’s also the very center of politics, economy, trade, culture, education and transportation of Guizhou Province.

Guiyang is a modern plateau city which features "mountains inside the city, as well as a green belt and forest that surround the municipality". It enjoys such honorary titles as “Forest City, Summer Resort”, ranking No.1 in "China’s Top 10 Most Beautiful Cities" "China’s Top 10 Cities with the Most Development Potential" and "China’s Top 10 Most Promising Exhibition Cities" in 2011. 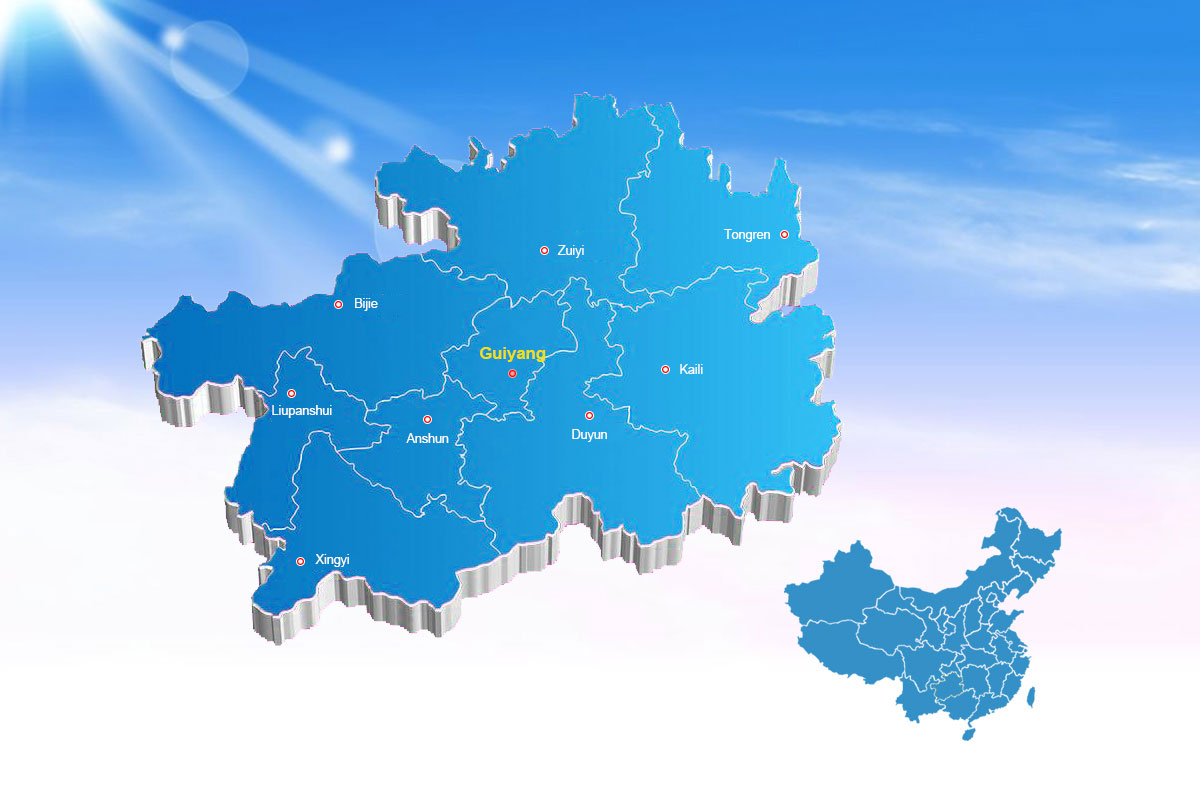 Things to do in Guizhou

With origins dating back to the Ming dynasty, modern Guizhou cuisine is somewhat similar to the cuisines of Sichuan and Hunan in that it is also known for its spiciness and pungency, but it also includes many unique local flavors and dishes from the local ethnic minorities such as the Miao people.

Guizhou is also the home of the well-known Chinese liquor brand Moutai.

Guizhou offers travelers various choices of accommodation, from luxurious holiday resorts to business and budget hotels, with prices starting from around $70 per person. The province has no lack of luxury and international hospitality brands: Sheraton, Hyatt Regency, Hilton, Pullman, Kempinski...the big names are all here. At the same time, there are exquisite home stays, youth hostels, and Airbnb and guesthouse options.

Qianling Park
It is a uniquely large park that has been designated a 4A National Tourist Attraction. The name was derived from Mount Qianling that lies in the park, which is the most famous mountain in southern Guizhou. 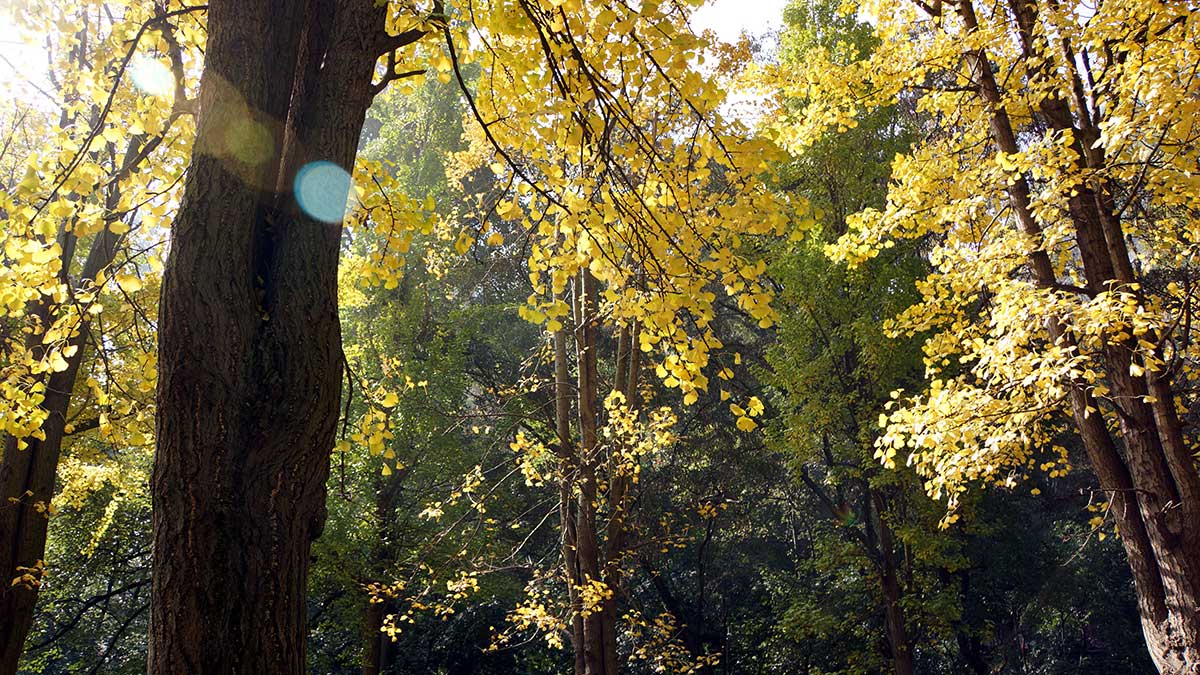 Jiaxiu Tower
As one of the symbols of Guiyang, Jiaxiu Tower has been standing for about 400 years. It's also called the First Scholar's Tower. It is a three tiered wooden tower of an exquisite architectural design that has inspired a great number of writers and celebrities in the past. 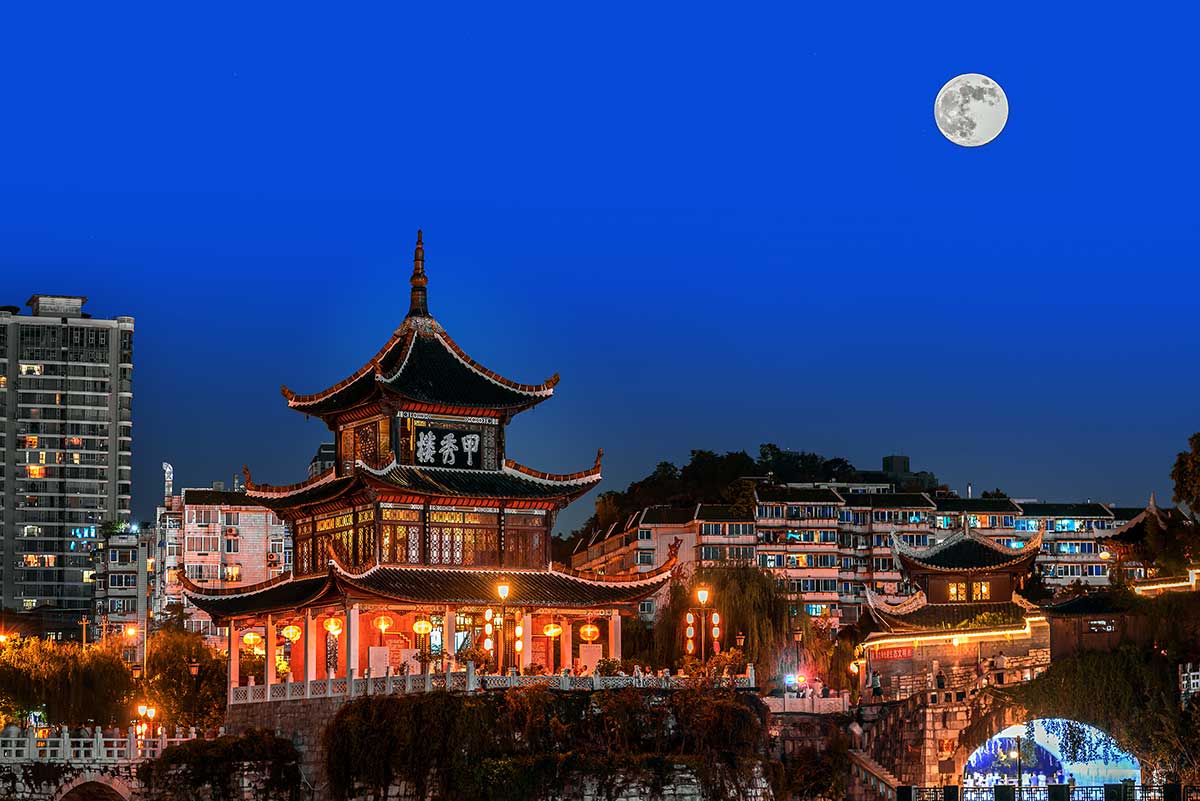 Qingyan Ancient Town
It is one of the four great ancient towns of Guizhou that, in contrast to the delicate and refined ancient towns of southeastern China, has a sturdy and masculine feel to its architecture that reflects its history as a military and courier station.
http://www.qingyanguzhen.com/qingyan/english 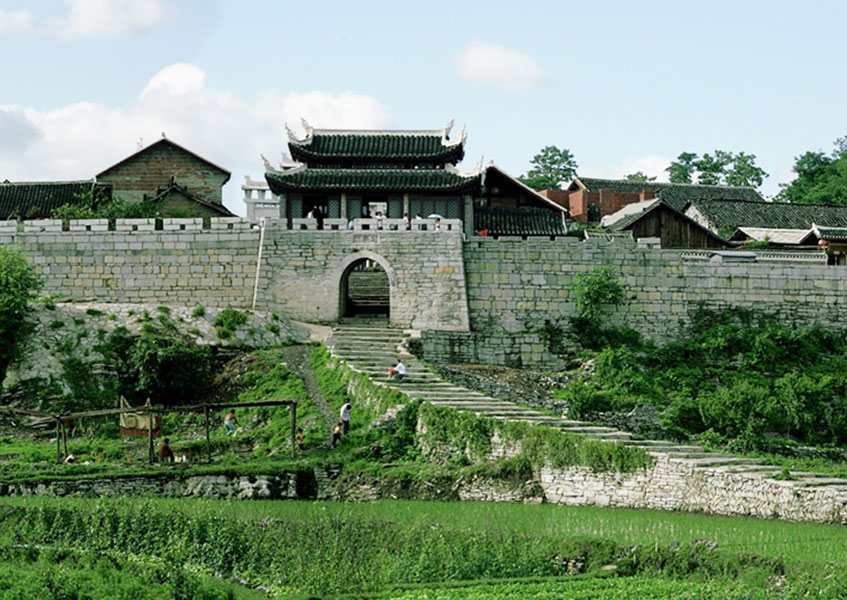 Wood Drum Dance
The Wood Drum Dance of the Miao ethnic group is also used in worship and involves a wooden drum and the lusheng, a reed-pipe.

Wood Art
An art form with wood to mix a plain, natural style with modern aesthetics 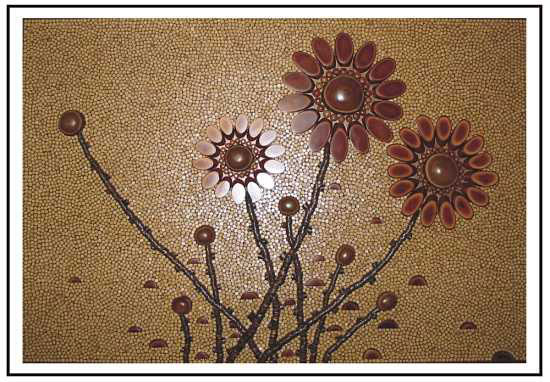 Exquisite Embroidery and Cross-stitch Work
Cross-stitching, unique among the Miao, is a symbol of Guizhou clothing and has been widely applied in their daily lives. 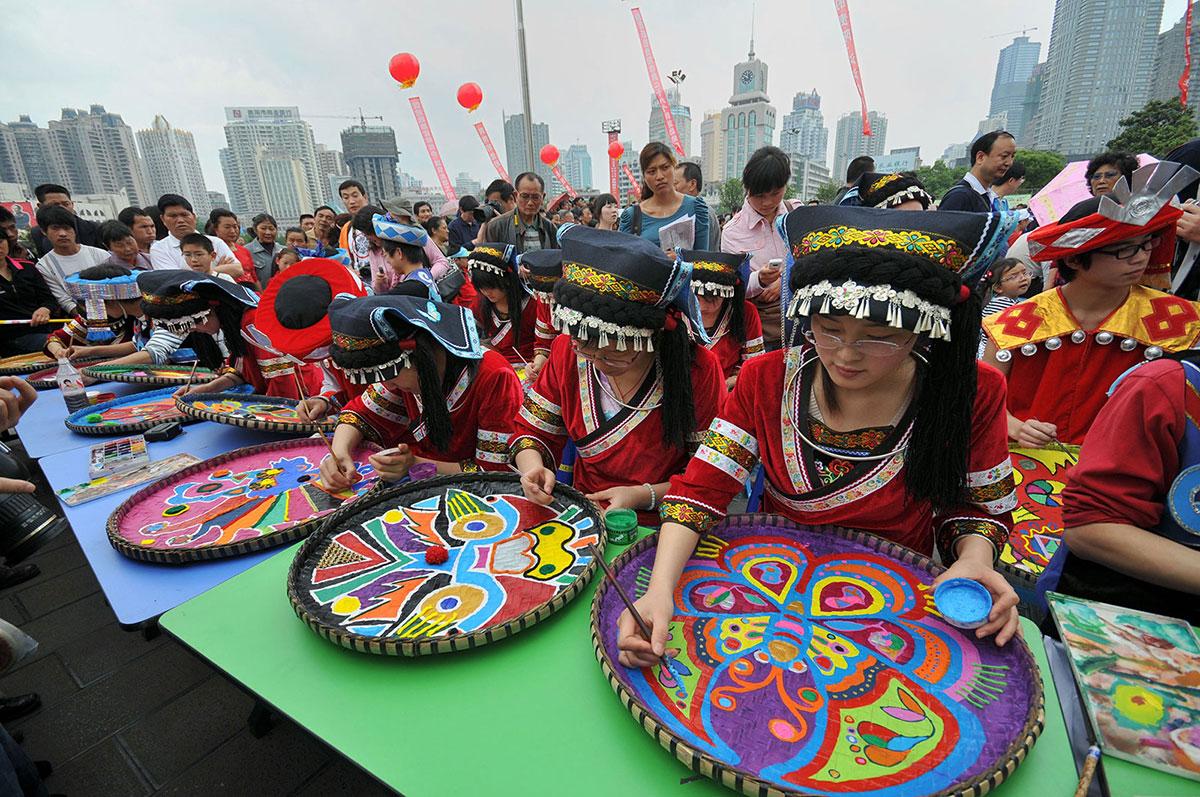 Romantic Grilled Bean Curd
The bean curd is cut 3 cm in length and 0.5 cm thick, then it is baked on a barbed wire above a sawdust-burning brazier after being soaked in marinade. 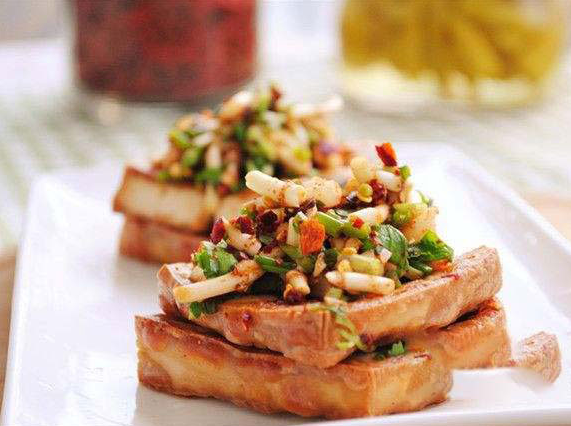 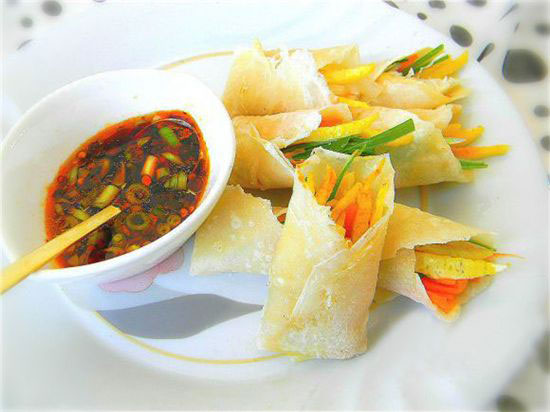 Mountains and hills predominate in this province, with Karst landforms and their unique ecosystems covering 61.9% of the province’s territory.

Guizhou has a humid subtropical monsoon climate, with moderate temperatures and abundant rainfall.

The large majority of visitors and travelers to China need a valid passport with a Chinese visa. Currently there are 16 different visa types available including tourist visa, student visa, business visa, etc.

Electricity in China is standardized to 220 V. For electric devices running on lower voltages (e.g. 110 V), a power converter is needed.